Welcome to Dr. Dirk Linzmeier as CEO of TTTech Auto

With the successful capital increase earlier this year and the launch of several ADAS/AD production programs, that include MotionWise, with OEM customers in South Korea, China, and Europe, TTTech Auto is entering a new phase of development. To further strengthen the company’s global technology and market leadership ambition, Georg Kopetz handed over the position of CEO to Dirk Linzmeier, who was warmly welcomed by the Executive Board.

Dirk Linzmeier: An automotive expert with 20 years of experience 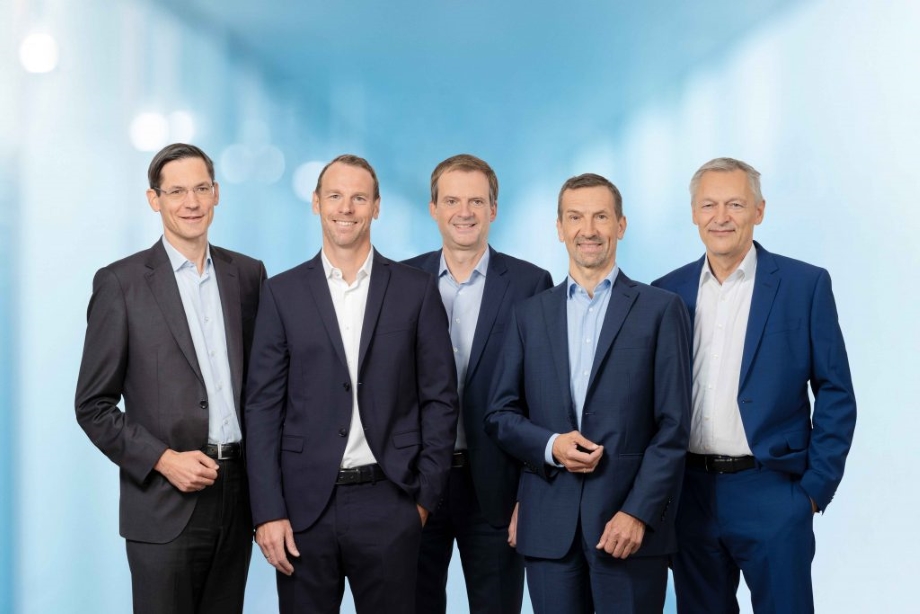 At Robert Bosch GmbH, Dirk Linzmeier held executive positions in the development of driver assistance systems and automotive electronics in both Germany and China for around 11 years. The 45-year-old began his career as a development engineer in research at DaimlerChrysler AG, where he completed his doctorate in the field of radar and infrared-based assistance systems.

Warmly welcomed to the Executive Board

In the future, Dirk Linzmeier will work closely with the Executive Board members, Co-Founder and CTO Stefan Poledna, CFO Harald Triplat and CGO Friedhelm Pickhard.

Expansion plans include international growth with a strong focus on Asia and the US. Possible company acquisitions and partnerships are also part of the growth strategy.

Read more in our press release

Receive TTTech Auto news and updates directly in your inbox, subscribe now by completing this form.